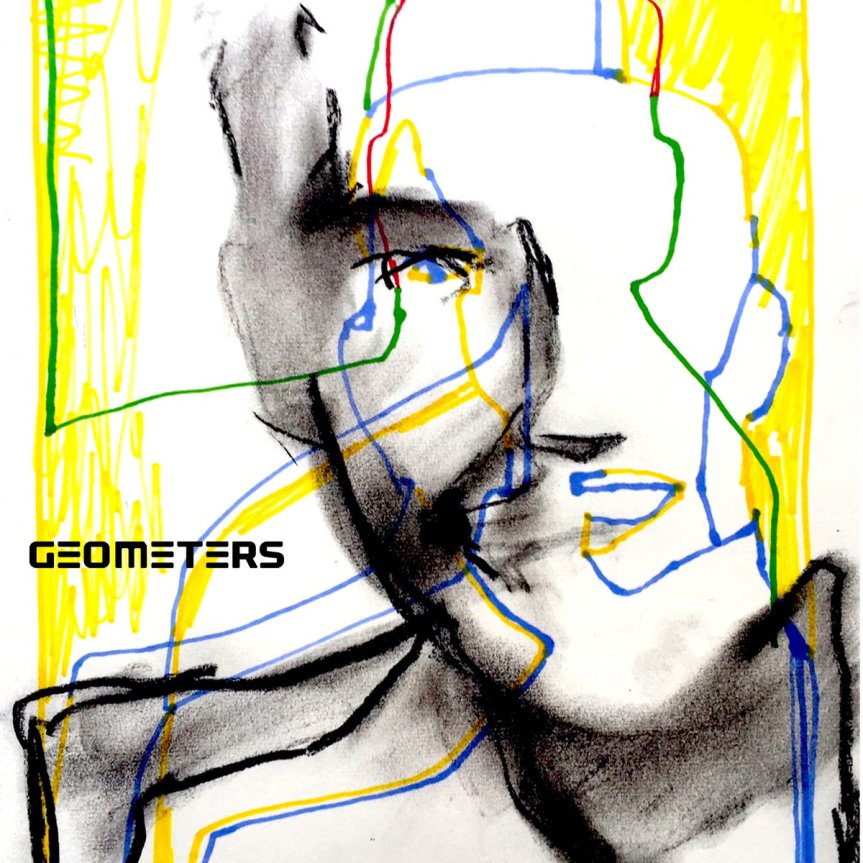 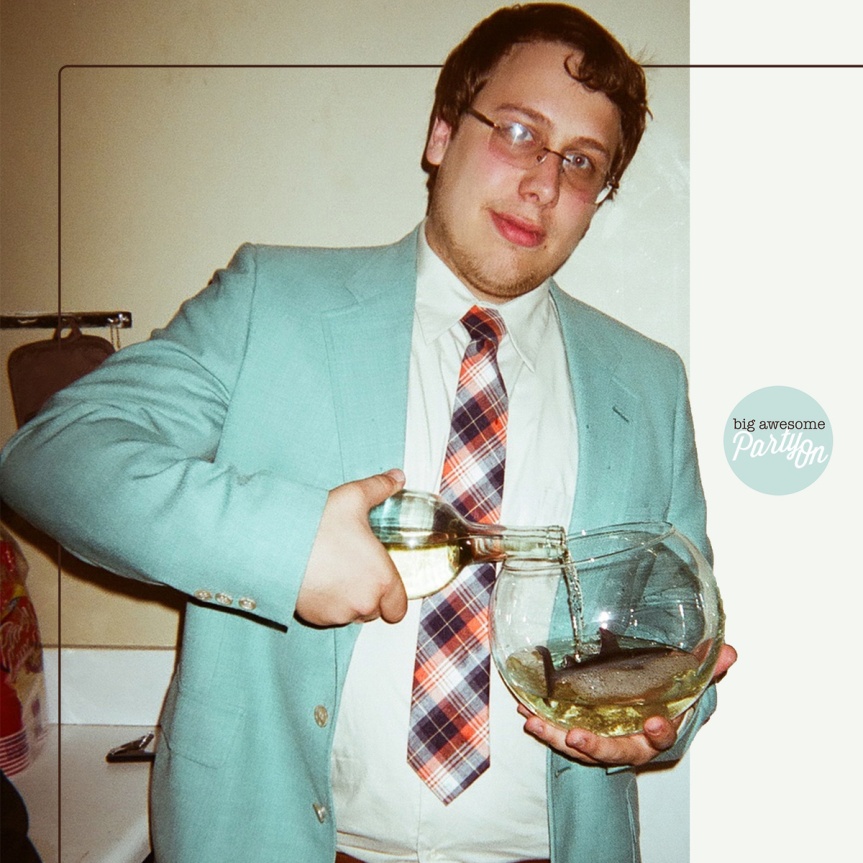 We all get too interested in classifying bands. There is this constant need to pigeonhole bands into some weird genre binary. Big Awesome is an example of this. Their 2012 EP, Birdfeeder, was a great record. It stuck pretty close to the standard punk/emo tropes. As a result, they are now called an emo band. This isn’t innaccurate, I suppose. It’s not entirely accurate either. They just happened to come along in the boom cycle of the “emo revival” bullshit. In reality, Big Awesome is a great indie/punk band that has a lot to offer.

Party On, their debut full length, is a melding of various genres under the “punk” umbrella. They’re taking influence from indie, emo, alternative, and straight ahead melodic punk rock. It is a guitar and riff driven record that sometimes takes a detour into the world of twinkling and noodling.

Fans of things ranging from Latterman to Samiam will find things they can get down to here. Meanwhile, Dikembe and Algernon Cadwallader fans can too. The two years Big Awesome spent between this and their first EP was definitely time well spent. They definitely found a great middle ground that will keep fans of the Birdfeeder EP around, while still letting them grow beyond the strict confines of any specific genre.

I guess, to be succinct, Party On is a great record that works no matter where you try to slot it. 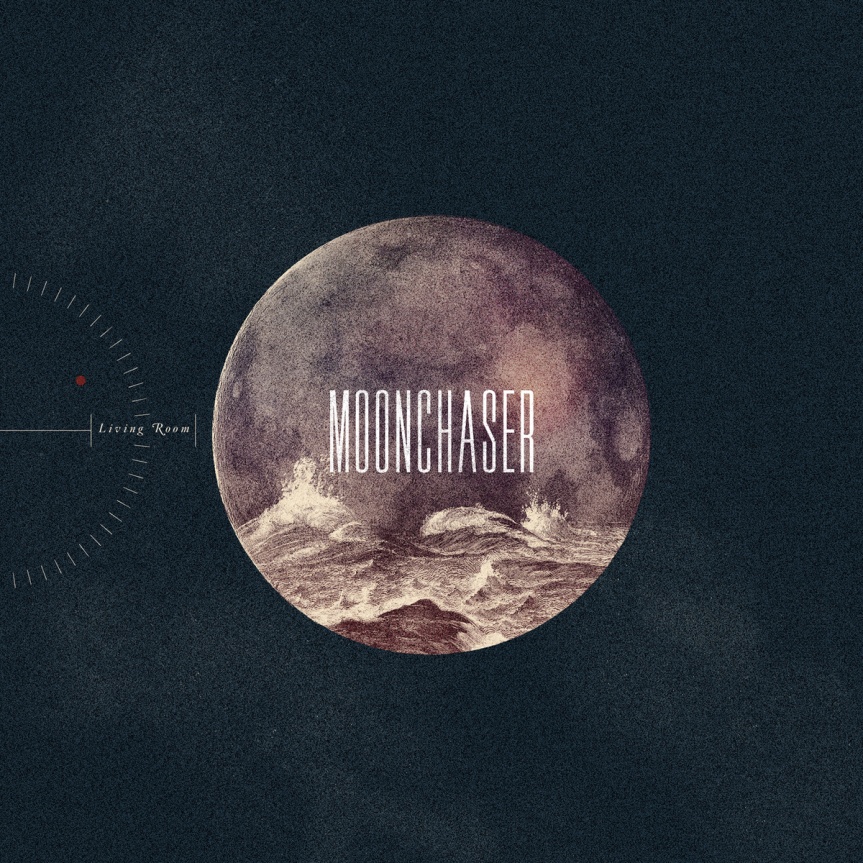 This shit rules, you guys. It’s really no secret that I love bands that play that really specific emo and punk mixture. I love that kind of music for a lot of reasons. I love the hooks, big choruses, and overall feeling of it. I love the emotion that comes through when the vocals kick from calm to full on yelling. I love the grittiness of the instruments, where things go from a mellow twinkle to full on driving punk. I also love it because it reminds me of the local bands I used to see when I was younger. Living Room makes me feel a lot of ways. Nostalgia mixed with great enjoyment.

Moonchaser sounds like an album that would have come out of Chicago in the early/mid 2000s. It touches on all the hallmarks of the Midwestern punk/emo scene, but has some of the the bite of East Coast punk rock. Which makes sense, seeing as Living Room are out of Brooklyn. It’s that combination that makes Living Room, as a band, sound special. It is also what makes Moonchaser such a goddamn good listen.

The record has a perfect flow to it. Starting with the opener, “American Levitation.” That songs is a very calm, mostly vocal performance. It ends with a guitar buzzing that explodes right into “Casual Science.” The album just goes almost full blast until about the middle from there. Things slow down a little bit on the front half of the song “Out Of Love.” It doesn’t last long, because that songs kicks it right back up on the second half. It was a calm, melodic break. Which is actually pretty common here. Living Room are quite adept at that start/stop, calm to driving type sounds.

It’s a damn shame that the record only last about 26 minutes. I was really wanting a lot more by the time the penultimate song, “About Time,” came around. It’s alright though. The album closer, “Magnetic Service,” comes next. It is a song that closes a spectacular record in a great way. If nothing else, this record will make you look forward to whatever the band does next.

Living Room is a band that is capable of a lot. Moonchaser is only their second release, and debut full length. If they can continue to grow, and keep putting out quality releases like this, they will be one of the best bands playing this music. 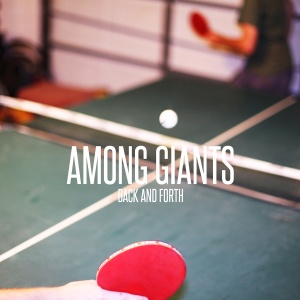 A lot has changed with Among Giants since I last wrote about them back in 2012. The most noticeable change has been in the overall delivery in the music. Truth Hurts seemed like a record trying to find a voice. It fluctuated between full band, and (basically) solo songs. It was very much a record built around folk punk. Back And Forth has more or less shed that particular influence in favor of a more straight forward, melodic punk rock sound. As a full band, Among Giants has kept one thing going from the previous release. That thing is the heart.

It’s hard to view the changes as either good or bad. As a preference, I am certainly more fond of the full band direction. I’ve never been a huge proponent of folk punk, and this new EP is certainly a lot more my speed. It builds upon what they did on the intermediary releases. While the 7″ and the split with Aspiga also had more of a folk punk vibe, it was clear that it was just one facet of what was possible. As a final release, Back And Forth is consistent in a few senses. It is consistent with the growth of the band, and consistent as a cohesive record.

The tone of the record is set right away with “Cats & Ferrets.” It opens with a muted guitar riff that is reminiscent of other bands from Florida.The remaining three songs build on it, and get more aggressive sounding as the EP proceeds.  Musically, it’s solid as fuck. There are a few sticking points, and it echoes what happened on their full length. It can get a bit repetitive. The songs are more or less structured the same, especially on “Hardwood Floors” and “Art School.” This isn’t really a major issue, as they maintain a good energy throughout the entire running time. It definitely has it’s hooks in you by the time “The World Is Not My Friend” rolls around.

This will serve as a good introduction to the band. It’s a solid release that shows a continued growth. Among Giants are still a young band finding out how to express their voice. I remain, as ever, very interested to see where they go next. Right now they are a band that plays a great bit of Florida, melodic punk. That may change a bit in the future. But, there is certainly not anything wrong with that.

Among Giants
Jetsam-Flotsam
BandCamp
Buy It