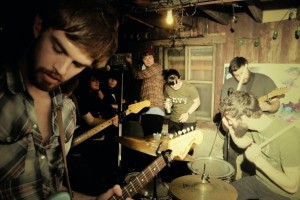 Well, it is the end of the year. This, of course, means it is time to pretend my opinions matter, and compile my best of list for 2010.

Obviously, this list is my favourite stuff of the year. You may disagree with it (I like that I am typing this warning when, honestly, no one actually reads this thing [save that one dude, maybe]). So, yeah.

On with the show, motherfuckers.

TOP 7 INCHES AND EPS (in no particular order):

One record missing from all lists is “Ghosts On The Boardwalk” by The Bouncing Souls. The reason that it is not included is because, while it came out in January of 2010, it is just all the songs from their monthly 7″ series in 2009. As such, it was on my 2009 list as the series, and would be poor form to include it this year again. Though, yes, it is totally awesome.